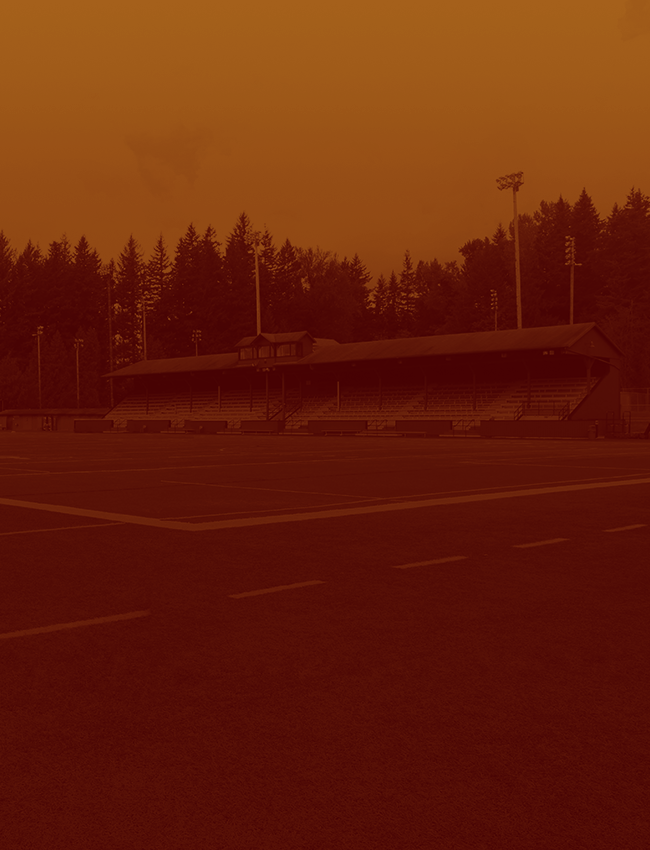 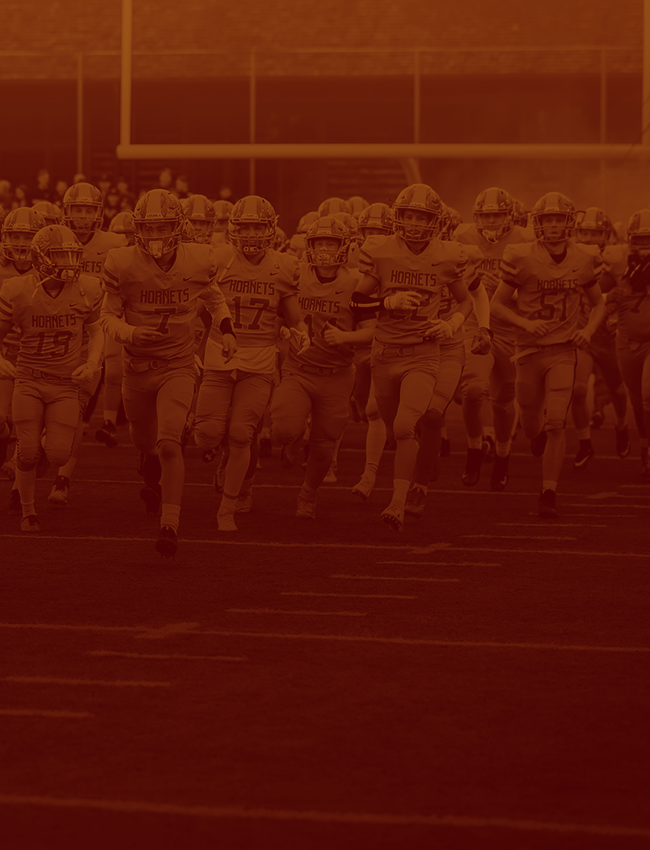 Following the Governor’s plan for limiting indoor and outdoor attendees, Enumclaw is adopting the following for our athletic events during the three upcoming seasons. In Chuck Smith Gymnasium, each senior will be able to purchase three (3) Adult Tickets to be used for their family. Family members will be expected to sit in the same location marked in the bleachers. The tickets are bundled in three stacks of five for the five home volleyball games our girls will play. With teams containing few seniors, the Athletic Director will count the number of juniors on the team and if the combined number of tickets is still under the Governor’s limit, they will be offered the same opportunity to purchase tickets.

Football games at Pete’s Pool Stadium will adopt the following policy: Senior families are able to purchase three (3) tickets for the three home football games. There are eleven seniors on this year’s team so that total of 33 tickets will put us at the Governor’s quota of 200 counting players, coaches, officials and support staff.

Soccer games at Pete’s Pool Stadium will follow the same policies as football. With varsity and junior varsity teams in the stadium, officials, and game management, senior players will be offered the same opportunity to purchase three (3) adult tickets in packs of five for the five home soccer games. If there are sufficient tickets left for all junior players, they will be offered the same opportunity.

The SPSL League has voted to not allow visiting fans for any athletic event this season but all events will be broadcast via the NFHS Network with a subscription. Information on NFHS is available under the NFHS tab under More on the upper menu bar.